Spencer Hall has more than 40 years of experience litigating cases in state and federal courts. Spencer's practice focuses on commercial disputes, including investment fraud, business torts, contract disputes, employment, consumer protection, and intellectual property.  Spencer has been honored by his peers as a Washington Law & Politics "Super Lawyer" every year since 1999.  He is a Fellow of the International Society of Barristers, the American College of Trial Lawyers and the Litigation Counsel of America. 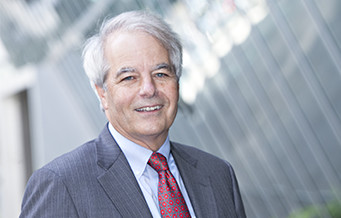